While reading the editorial section of "The Telegraph" a few days back I noticed an interesting quotation under the "Scripsi" section - "The problem with the world is that the intelligent people are full of doubts, while the stupid ones are full of confidence. - Charles Bukowski."

I took some time to think about this statement and to give it some meaning. It could be easy to misunderstand what Charles was trying to say. I mean, we may interpret it as "all people who have doubts are intelligent and all people with confidence are stupid!"

But I don't think the meaning intended was this. Else I would be confidently termed "stupid" by the intelligent folks (they would have doubts over my intelligence)!

Although being intelligent does not mean lacking confidence, I kind of agreed with the "doubts" part. People who are intelligent (who can think and apply facts and logic, and balances the right amount of intuition perhaps) do end up having doubts about different subjects. The intelligent are not bound to believe everything that is shown or said, they would have doubts and therefore would want to verify before believing. For example, if you tell me that the ministers of our state are lying (or are truthful); I would not believe you on face-value. I would have doubts that need to be cleared with evidence, only then would I be able to take a stand.

Unlike the stupid, who confidently accept whatever comes their way. I look at the many "shared" stories in Facebook and wonder why that was shared in the first place! There are so many stories that are fake, one little search in the internet and it will tell you the truth. At least you get an idea of what is going on! But no, the stupid are confident that whatever is being shared must be the truth!

So when a man you know comes to you and says that if you invest money with his company you will become "Richie Rich" you believe him? Many people have, as news suggests. Many amongst them also believe that they will get their money back even after the owner of the company has siphoned off all the money and has made headlines in the media (I am leaving out the details of political involvement here).

From day to day life to the far more serious political situation in the country, the intelligent always "doubt" and verify before believing. The stupid continue to argue illogically and with "confidence" and may end up voting the wrong people to power (sometimes, unknowingly, they may vote the right people to power as well)! The balance is not right, it seems, and I now wonder if the tides will ever turn towards the "doubtful" way.

Which comes first - Chicken or Egg?

The age-old question applies very well in your job as well. How? That is exactly what I am trying to explain in this post.

I have always heard this question about getting that promotion or the hike in a job, or rather not getting it! "My boss doesn't like me" and "I am demotivated" - this is all crap for me. Absolute nonsense these whining are! Why?

Consider the fact that all that complaining does not work. If you really don't like the job, or your boss, just quit and get another one. But if you have hopped into your third or fourth job, at the least, and find it all the same, then isn't there something wrong with you? 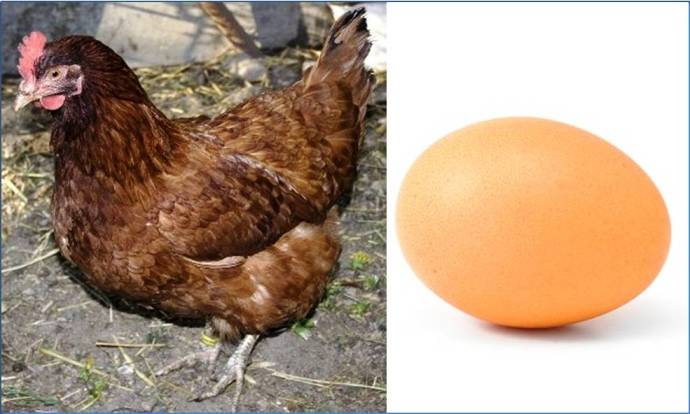 Believe it or not, it is human nature to whine and complain. Only a few can come out of this cycle of no gain. The ones who do are the people who really care more about their personal development based on the work they contribute for their team. These are people who believe in "doing a little bit more than what they are paid for."

So, why the chicken and egg question? Well, shall I first be promoted to a position and then I prove how good I can handle it, or shall I first work in a manner so as to take up responsibilities and prove my mettle before I am formally promoted to that position? The answer varies from person to person, but in my observation, I have seen most people preferring the first option.

I have always believed and propagated the latter - prove your worth before you are promoted. That way nobody can question your rise as well, and you know very well yourself that you have been doing the work of that position well anyway.

So, it is your choice - chicken first or egg first - whatever meaning you give to them!

The heat was evident from the sweat that covered my forehead. I took off the laptop bag from my shoulders and put it on a chair. Another chair was for me to rest. I took out my handkerchief (a must in summer in a place like Kolkata) and dabbed my forehead to remove the sweat. Once I was comfortable I took out my laptop and placed it on the table.

I was wondering what people do in a cafe. By the way, I love Cafe Coffee Day because of various reasons. One of the most important reasons being a place where ideas are brewed along with coffee. Most of my business ideas and strategies till now have been developed in cafes, mostly in CCD. I have my own little superstitions as well regarding the choice of cafes. I specifically like the one in Park Street, and the second priority is the one in Camac Street. I have no reasons except that I feel I get more ideas in these two cafes, and Manish, my business partner, agrees. 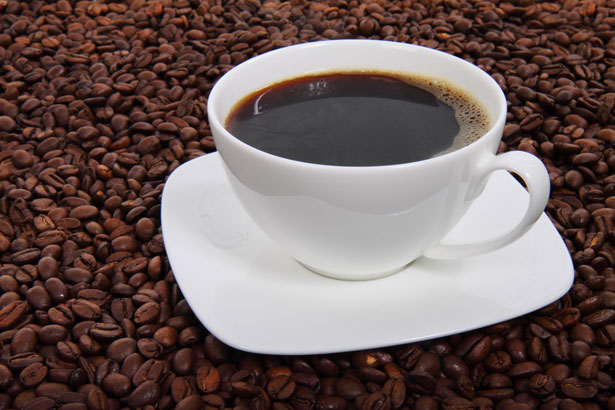 But there is more than getting business ideas. It is about the humdrum of life. People of all kinds are there, and they spend a significant amount of time there. There are happy lovers and sad lovers, folks from the corporate world discussing work, senior citizens enjoying a couple of hours of togetherness in a new environment, friends hanging out, and so many more! Then there are people like us who need inspiration and content to write.

It is a brilliant concept, I mean the cafe. It has become an integral part of my life. Whenever I have to meet someone outside an office environment, and we wouldn't want to eat much, the only thought is the cafe.

I switched on my laptop. It took a few minutes to boot. Meanwhile I walked to the ordering counter and ordered for a cold coffee (I really need something cold in this summer heat). The people here know me as a customer who likes to spend a significant amount of time in the cafe. They are friendly and helpful, with a wonderful smile on their faces. Nothing beats good behavior and excellent customer service!

As they create the wonderful “Tropical Iceberg” for me, I now need to get into what I am here for, writing my second book.

I would love to read about your cafe experiences, so please leave a comment below. And, Happy Coffee Time, my friend!